Last month my colleague Lauren and I attended The Email Design Conference in Boston, MA hosted by Litmus. Two full days of talks, live-optimizations, email speed dating and fun was had all about email marketing, design and development, as well as workshops prior to the first full day of the conference.

On the day we arrived in Boston, I went to the Advanced Workshop in the afternoon (as a bit of a walking zombie due to our red-eye flight!). The workshop was hosted by Fabio Carneiro from MailChimp, and Kevin Mandeville from Litmus. I learned some cool tricks that I have already been able to apply to my daily work. I look forward to trying out Fabio’s “spongy” (was that the final name chosen?!) way of coding HTML emails. The number of different email client targeting tricks Kevin went through was insane – there’s a whole lot more you can target than just Outlook! 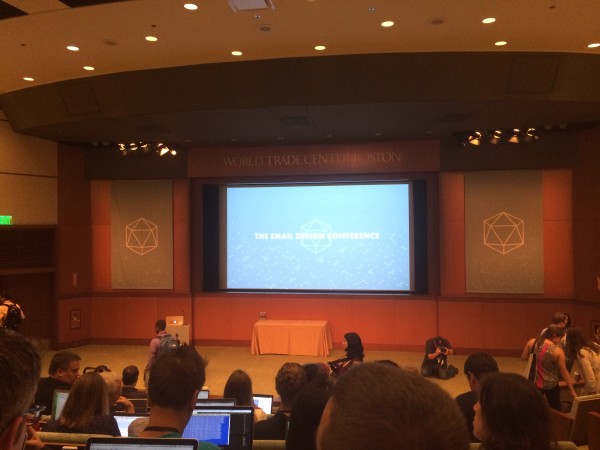 The next two days following was the conference, and we attended talks all about A/B testing, mobile development, email design tools and best practices and much more! In between sessions there was rounds of email speed dating, where you could sit down with an expert for 5 minutes to ask questions and get feedback. There was also one session each day of live email optimizations where they showed emails submitted by conference attendees to everyone, and the audience was able to provide feedback. The email we submitted got reviewed, which was very cool and we walked away with some great feedback! I must admit my right leg shook a little going up to the microphone but it was a great experience.

We also got to have some fun at the official conference after party one night. Probably one of the best parts was the fun we had with the Danger Booth! 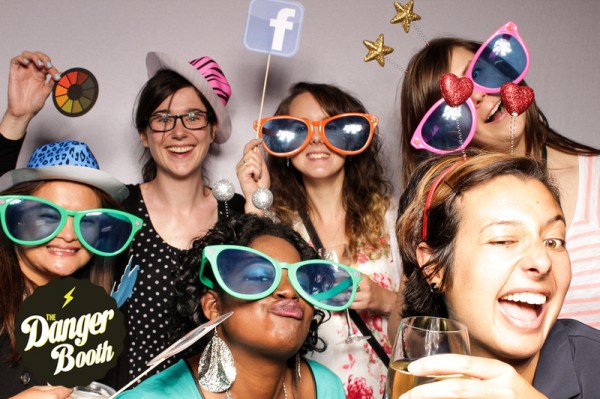 Fun with the Danger Booth

The conversation on Twitter with the #TEDC14 hashtag was non-stop. I’m pretty sure there were many people that joined Twitter just so they didn’t miss out! Especially because tweets could win you prizes such as books, beer glasses, and the most coveted item of all – a Litmus pillow! Both Lauren and I managed to get one – Lauren for her very poetic tweet about the pillows, and my jump during a pillow toss into a crowd. Some of my favourite tweets from the conference:

Email is not a JPG, print ad or one-page website. #TEDC14

Only use a hack if it's required to keep the integrity of the design intact. #TEDC14 pic.twitter.com/k6t9BvdQTh

OH at #TEDC14 "Google has built a driverless car, I have faith that they'll support CSS in email someday" @flcarneiro @KEVINgotbounce

There was also awesome swag including t-shirts, buttons, stickers, a really nice agenda and more. 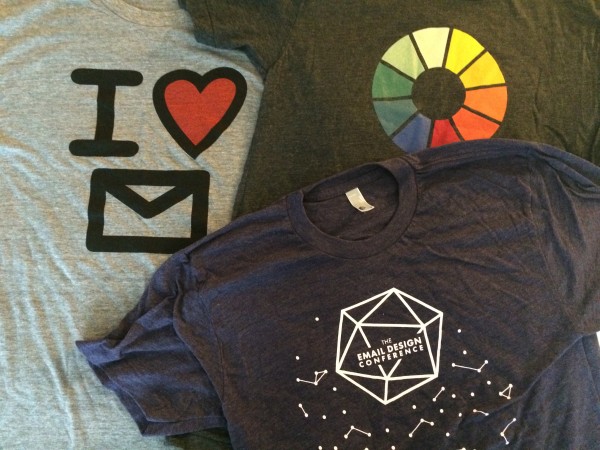 Some of the conference swag!

Litmus has already posted their own recap of the conference with an awesome video. I made it into the video a few times too which is pretty cool!

We had such a blast at the conference, and I hope to attend again next year! It is clear the Litmus crew really put in a lot of work to make the conference enjoyable and a success. The passion from the speakers and attendees was clear and it’s so awesome to see so many email geeks come together to share that.